A Cult Will Rise 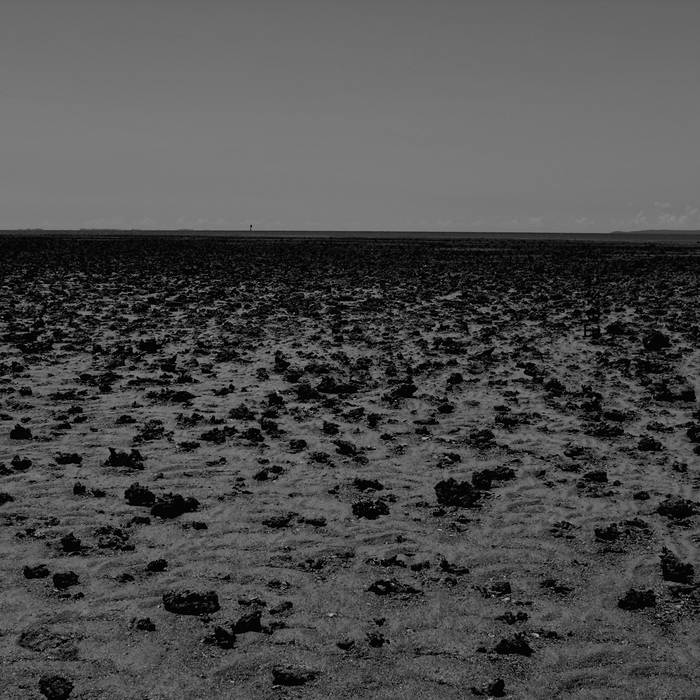 In recent years Brisbane has been responsible for some of the most forward-thinking heavy music in Australia: Hope Drone, IDYLLS and FROWN to name a few.

Now, Siberian Hell Sounds roar to the fore, bringing their oppressive form of blackened hardcore to darken the lives of those in the Sunshine State.

Fusing elements of atmospheric black metal with the rawness of metallic hardcore, the expansiveness of post-metal and a healthy dose of feedback and rage, Siberian Hell Sounds have crafted a bleak and intense sonic identity that calls to mind the innovative hardcore coming out of the French underground - bands like Plebeian Grandstand and Bosse-de-Nage.

Thanks to Abekeit Records and Art As Catharsis, a compilation containing three of the band’s recent releases is available on vinyl for the first time. One side of ‘A Cult Will Rise’ features the Siberian Hell Sounds’ 2015 EP ‘⍲⍕⍎⍱’, while the other is dedicated to their 2014 split with NØNE and 2015 split with Travels.