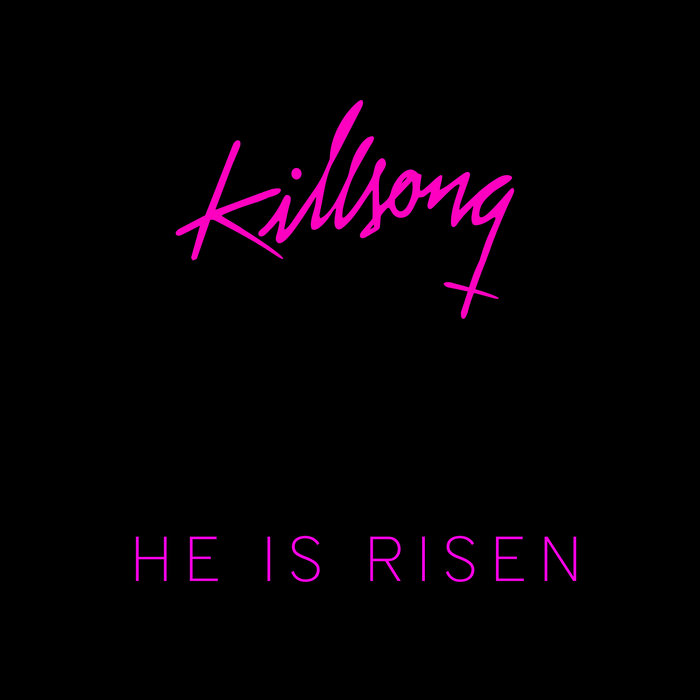 Killsong's debut album is one of the most twisted and enjoyable albums to come out of Australia in some time; an unhinged, avant-garde assault resembling Frank Zappa on crystal meth, a coked-up Captain Beefheart and a rambling Tom Waits in the depths of an ether binge.

If this band didn't feature veterans of Australia's experimental music scene, you'd be forgiven for thinking this was a field recording by escapees of an insane asylum. Members have previously played in Squat Club, Darth Vegas, The Bakery, Mr. Bamboo, Slimey Things, The Bznzz, Jimmy Swouse and the Angry Darts, and Rica Tetus amongst others.