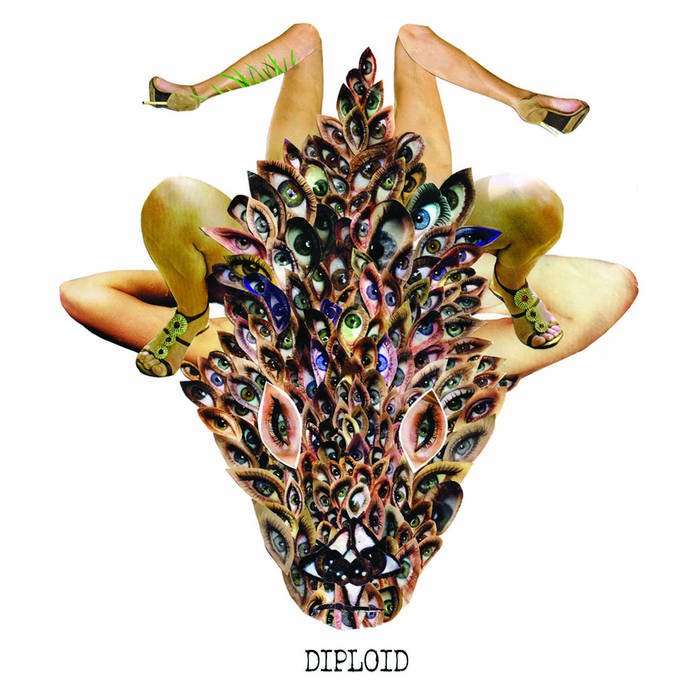 Their experimental approach sears the psyche with bursts of swirling blackened noise, crackling feedback, and distorted screams -- calling to mind a mix of Orchid, Oathbreaker, Full Of Hell, and Circle Takes The Square.

Additional Vocals on "Is God Up There?" by Rachel McLaren

"The boys were said to be able to communicate quite well in German, although their use of language and speech was far from normal. Pointing to the sky - having seen it for the first time - Felix asked a policeman, 'is God up there?'"

Guests include Kassa Overall and Muriel Grossman, plus an LP of the week by Van Hunt.