by The Physics House Band 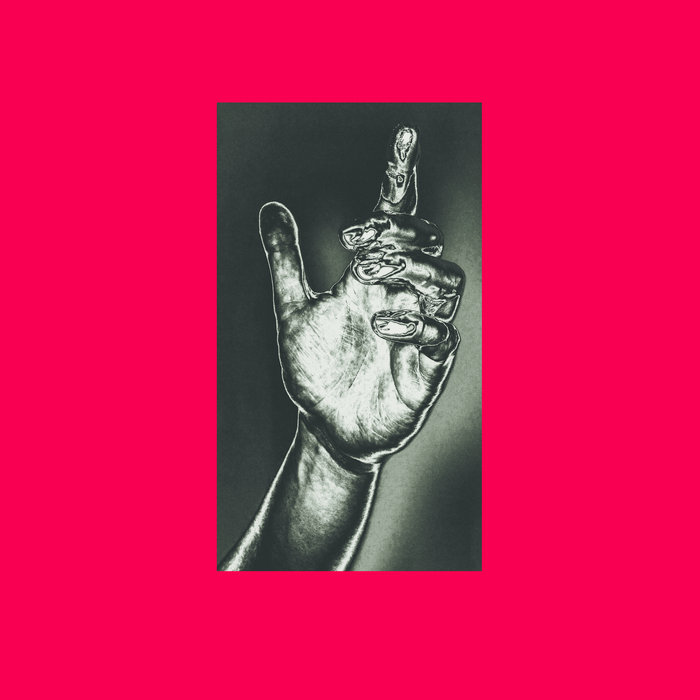 Lachlan R. Dale Some of the coolest prog/math rock to come out in recent years. These guys are super impressive, and I can't wait to see where they take things next. Favorite track: Calypso.

I’m nearly 50. I don’t know what’s going on anymore, I’ll admit. The internet’s availability of all sources ever simultaneously has destroyed my understanding of cultural development as a logical progression. All music is time travel, forward and backward both at once, now.

But three years go my friend Simon Oakes, of prog-psych conceptualists Suns Of The Tundra, directed me to a Youtube clip of The Physics House Band. Impossibly youthful looking, and sounding like vintage Seventies stadium-prog behemoth, a Yes or a Rush, but stripped of any errors of taste and judgment, fed amphetamines, made ashamed of their record collections, slapped in front of the whole school, immersed instead in post-rock procedure and practise, and made to apply their obvious talent and ability to a more worthwhile end than their forebears.

Three years on here’s their second album, a super-dense sci-fi mindfuck of a thing, music scholarship charity case keyboards in combat with squally spacerock guitars, dub boom bass and multi-time-sig clatter; a territory staked out over mushrooms at break-time, on the top floor of the multi-story car park, overlooking the ‘70s Bauhaus shopping centre concrete functional fountain square, but now gone all Escher in the aftermath, like a black and white architectural schematic drawing dipped in tie-dye.

Mercury Fountain doesn’t stop, a twenty nine minute surge of tracks that it would be a crime to split apart, the kind of part work The Physics House Band’s progenitors aimed at but never quite produced, settling instead for gatefold sleeves that gave the illusion of structure and intent; a fulfillment of the Red-era King Crimson manifesto, channeled by boy-conduits that needn’t have even have known the source documents, learning their lessons instead from hints woven into the post-punk works of Radiohead, Tortoise, The Mars Volta and 21st century sub-krautrock.

Mercury Fountain loads you into a water canon and shoots you out through its intermingled opening tracks, the group finally allowing you a pause for breath at the half way point, during A Thousand Small Spaces; and then you’re kicked out of the airlock back into the Negative Zone again in Obidant, the laws of physics in reverse, Newton’s apples flying upwards past your grasping fists, your hair on end, arching to follow them, until you’re finally abandoned into the techtonic drift of Mobius Strip II.

It’s a two black Americano experience that makes me wish I still had pin-sharp hearing to lose. Another minute would be too much.

Distributed by Art As Catharsis with permission from Small Pond.

The Physics House Band are: